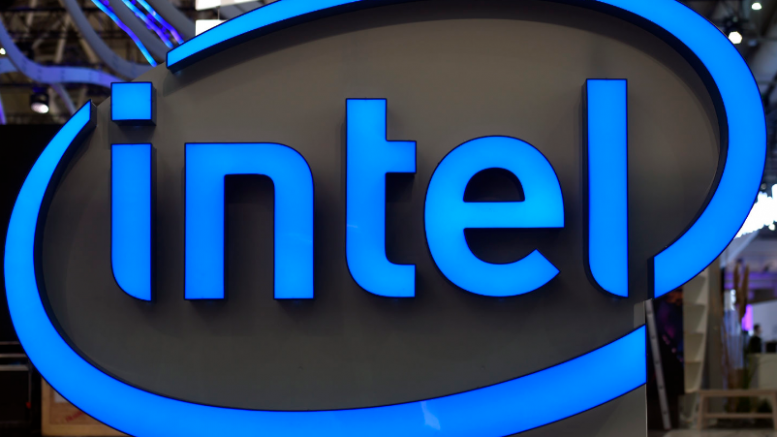 There is no doubt that the 8-core Coffee Lake-S will happen – it is just a matter of time.

Intel has been working on an 8-core 16-thread Coffee-Lake CPU for a while now, since it has been popping up on the Internet for a while now. This time, it has surfaced in the SiSoft Sandra database.

There is some debate on which chipset it will run, but from what we know now, it should run on the regular 300 chipset, however you will need a Z390 chipset for “enthusiast things”. The engineering sample in the database only seems to run a a very slow 2.6 GHz. But again, it is an engineering sample. If it becomes a real product, we’re pretty sure it will have a base clock in the neighborhood or 4.5 – 5GHz.

The processor is listed having 16 MB of L3 cache and 2 MB of L2 cache. TDP is not mentioned, but you can expect the Intel’s swetspot – 95W. That can more than double if you overclock it.