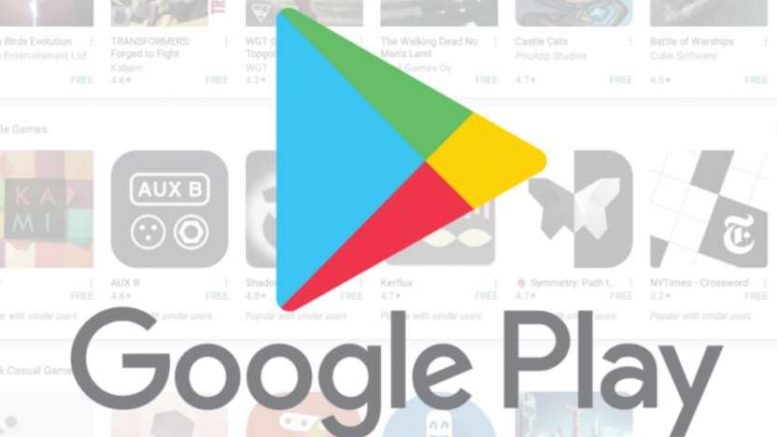 The Apple App Store is making almost twice as much money compared to the Google Play Store.

Subscription-based apps have brought in a lot of money, like Netfilx, Sporify, Pandora… However, mobile games also bring in some decent money, as consumer spending on games grew 19.1 percent in the first half of 2018 to $26.6 billion across both stores, representing roughly 78 percent of the total spent ($16.3 billion on the App Store and $10.3 billion on Google Play).

And there is a reason for this difference. One of the is that there are multiple app store available for Android, like Samsung’s own store, or the Amazon Appstore. Also, piracy on Android is much more simple. Furthermore, App Store is available in China, while the Google Play Store is not.