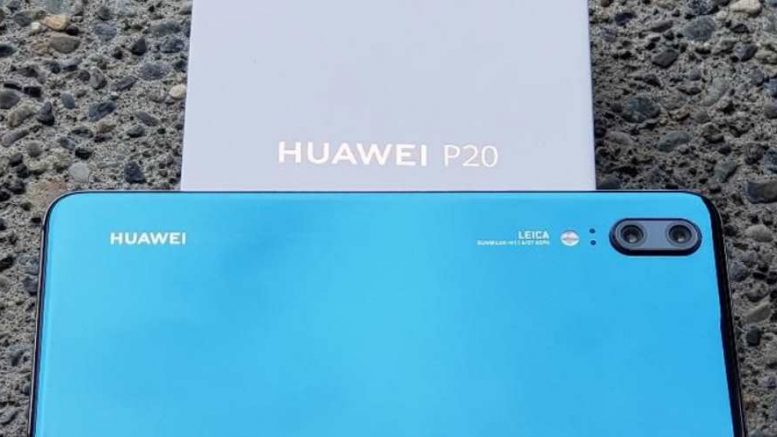 Huawei has announced that their current generation of phones will get an awesome feature!

Huawei has announced that their current line of high-end smartphones will be getting a GPU Turbo feature. The new feature will start to roll out from August. In an emailed press release, Huawei also provided a schedule for the handsets set to receive the update — complete with markets.

As you can see, not all devices will get the Turbo feature, as the feature is only reserved for the latest and high-end Huawei devices.

Keep in mind that this technology is nothing new. The GPU Turbo first appeared on Huawei’s sub-brand, Honor, in early June. PUBG Mobile and MOBA Mobile Legends: Bang Bang will be the first to take advantage of this feature.

GPU Turbo does exactly what you think it does. According to Huawei, the feature can improve graphics processing efficiency “by up to 60 percent” and reduce SoC power consumption “by 30 percent.”