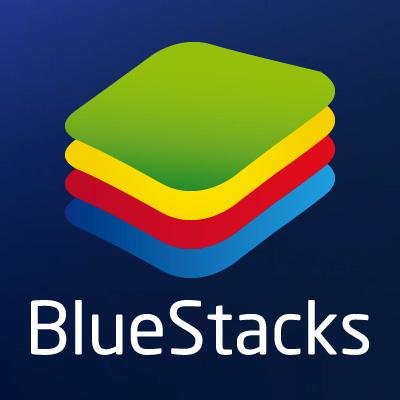 Here are some of the best Android emulators for Windows PCs and Mac.

There are multiple reasons why someone might want to emulate Android on desktop. If you are a developer, you might want to test your app. Or maybe you just want to play an Android game on your desktop. Whatever the reason, here are some of the best Android emulators  for desktop.
Please keep in mind that emulation is not perfect and some of these emulators may require some technical know-how.

Straight from Google, Android studio is more than just an emulator. It is also the development IDE, used to “craft” Android apps. However, if you’re just a casual user, you might want to steer away from this one. Android Studio is mainly meant for testing out your fresh apps, and not really meant for gaming and such. Furthermore, it is a bit of a pain to set up, and does need some extra processing horsepower. Oh, yeah, and it is free. Get Android Studio here.

If just simply want to run Android on your desktop, Andy is worth checking out. When it came out, it did have some bugs and issues, however, they have all been fixed. It runs pretty much everything – apps, launchers, games, and can even be rooted. Only issues that remain are some odd, random issues that could happen during the installation process. But once you get it up and running, it is pretty good. It is also compatible with Mac! Get Andy here.

If you think Android Studio is a pain to set up, get ready for ARChon. ARChon is unique since it runs inside of Chrome, as a Chrome app. It then gives you the ability to run Android apps inside of Chrome. However, you first need to obtain APKs of the apps you want to run. That does not sound that bad, however, in some cases, you might need to edit the APKs using some editor in order to get them running. Difficult, yes, but it surely is unique. Get ARChon from GitHub here.

Bliss takes it to another level. Bliss emulates Android via Virtual Machine. But not only that, it can also run on your PC from a USB stick, if your PC can do it. Even tho it can be a bit of a pain to do, running Android natively is much better and faster than emulating. And the added bonus is that it is running Android Oreo. Keep in mind, tho, since it is using a VM, it may require more processing horsepower. And, again, you do need some technical know-to do so. Get Bliss here.

Probably the most popular and most mainstream Android emulator, and with good reason. It is simple to install and simple to run. You don’t need any technical know-how. Simple download it, press next, wait a while and BOOM you have Android running on your desktop. Keep in mind – Bluestack is more focused on playing Android games. Get Bluestack here.

Yes, you can create your own Android VM! Simply install something like Virtual Box, and get an image of Android of your choosing, and run it!