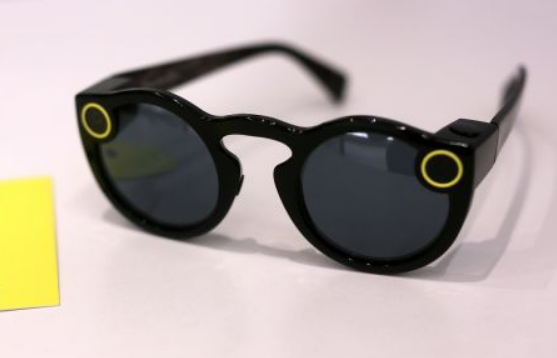 According to a report from Alex Heat on Cheddar, he says that the company is working on two new products. One of them is a second generation of the Spectacles, which will bring bug fixes, better performance and a new colour. The second product sounds like a “pro” version of the spectacles, offering dual lenses and a more advanced camera system, but it could cost up to 300$.

But it looks like the company is serious this time. It seems as they have teamed up with major glasses companies including Luxottica and Warby Parker to license out its camera technology. As part of the company’s expanding camera ambitions, Heath also reported that Snap quietly acquired imaging company FiveFocal at the end of 2017.

When can we see expect this? Well, it is said that the Spectacles are already in the manufacturing phase, so we should see them in Q2 or Q3.