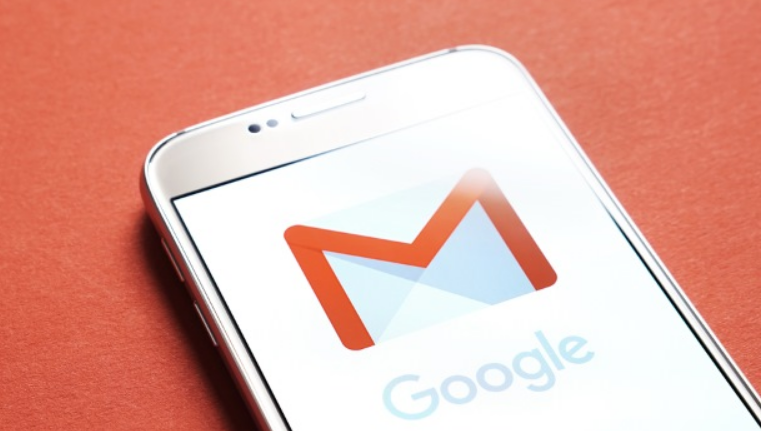 Lately, there has been a lot of controversy surrounding Gmail, and if they ready your E-mails.

Google has been under pressure in the past few days because they are reportedly giving app developers access to Gmail inboxes of millions of accounts. The Wall Street Journal reported that users who signed up for “email-based services” like “shopping price comparisons,” and “automated travel-itinerary planners” were most at risk of having their private messages read.

Because of this, Google has published a blog regarding all of this. To sum it up, Google claims that users have the key to their privacy, and that everyone can control their privacy. In the blog post, it is pointed out that Google itself does not read your mail.

To be absolutely clear: No one at Google reads your Gmail

However, if you allow Google to access you Gmail, they can, and sometimes Google will take a look at your mail when the company needs to investigate a security issue, such as a bug or “abuse.”

Third party developers have to go through an involved review process before they are given access to Gmail.

Be the first to comment on "Google claims that they don’t read your mail, but they could"