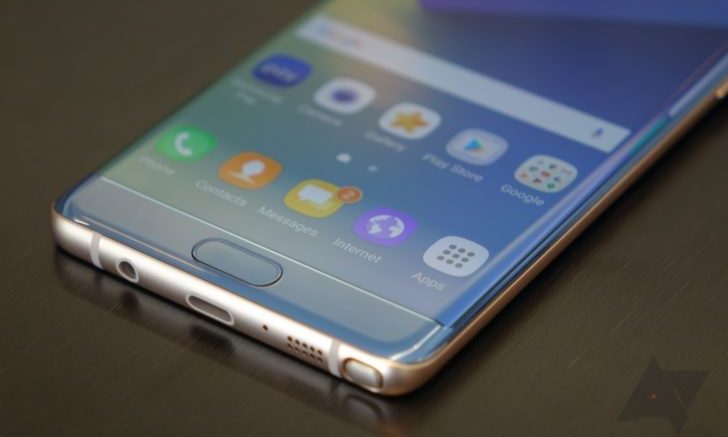 If you remember, before some days we told you that Samsung will resume sales of its Galaxy Note 7 smartphone in South Korea later this month. On September 28. But now The expected date for sales to resume, according to VentureBeat, is October 21 — the same day LG’s V20 drops in the United States.

The company suspended sales of this handset across the globe on the day it confirmed that there was a battery cell issue and that it was recalling every single unit shipped since the release on August 19.

Samsung is placing a high priority on replacing every damaged device first, before continuing sales of the phone to new owners.

When sales resume of the refreshed Note7, the handsets will utilize batteries from TDK-subsidiary Amperex Technology, instead of Samsung’s partially owned Samsung SDI — which was responsible for the faulty packs in the initial production run.