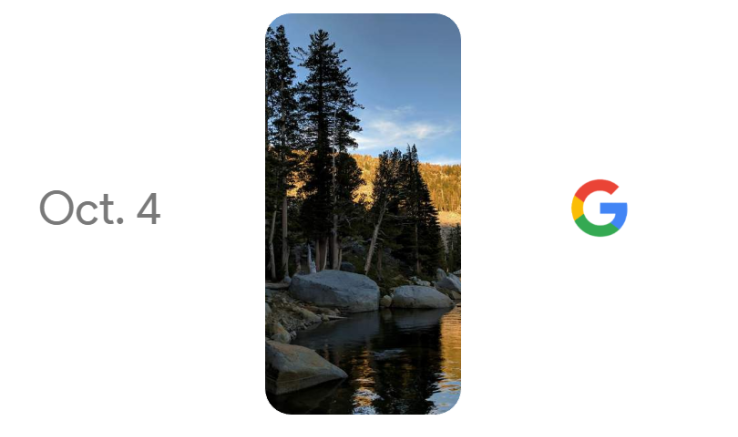 Google just sent out invites for an event in San Francisco on October 4th. Rumor has it that the company will reveal its next smartphones at the event. The confirmation came in the form of a TV advertisement that the search giant outed during the premiere of The Big Bang Theory. The teaser is now also available on YouTube.

According to the latest reports from Android Police, the company is also expected to unveil a 4K-capable Chromecast as well as a Daydream VR headset during the same event.

As a disclaimer: dates are always subject to change. Things can happen, unforeseen circumstances can emerge, and venues aren’t always available. Additionally, products are also subject to change or delay – so keep that in mind.