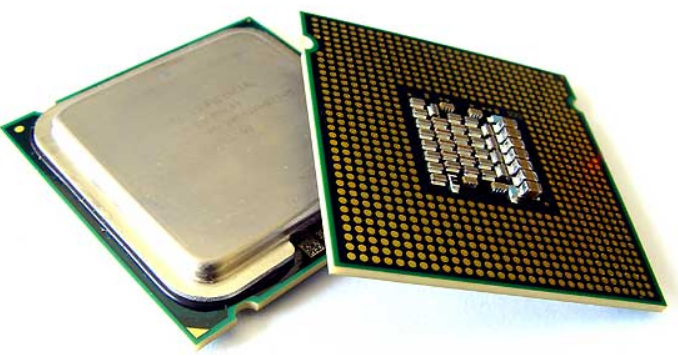 Some older CPUs, like the Core2 line of CPUs, will remain vulnerable to Spectre.

During the last few months, Intel has been working on fixes for the whole Spectre fiasco. One architecture at a time. However, They have now decided to drop their plans on fixing old CPUs, like the Core2 line of CPUs. Remember when those were a thing?

You can see in this report here which CPUs will get fixed. Even some old i7 CPUs will not see the update. Intel has scaled back its plans to produce microcode updates for some of its older processors to address the “Spectre variant 2” attack. Core 2 processors are no longer scheduled to receive updates, and, while some first generation Core products have microcode updates available already, others have had their update cancelled.

In all fairness, we are talking about chips that are 10 years old.

However, if you’re one of those who still has a Core 2 Duo system running somewhere, you should be careful how you use it, and what for.