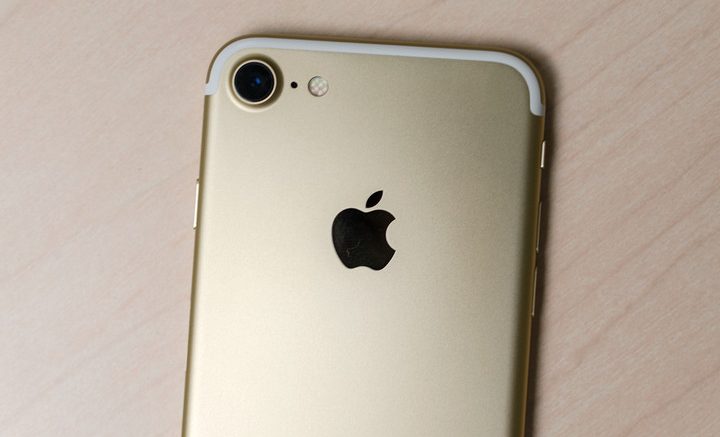 In the near future, your iPhone could replace your car and home keys.

Right now, you probably use your iPhone’s NFC to make purchases via Apple Pay, and the occasional simple file transfer. However, employees at Apple’s HQ in Cupertino have been using their iPhones to access the building via NFC since 2014.

While you can use Bluetooth to unlock smart locks, NFC is considered to be a more secure option. You can also use NFC to pay for your fare in some places of the world, like Japan, London, and a few places in China and USA. According to The Information, Apple will announce new NFC capabilities on WDC this years, on June 4th. And no, you don’t have to have a shiny new iPhone for this. Even those made in 2014 should support this new feature.