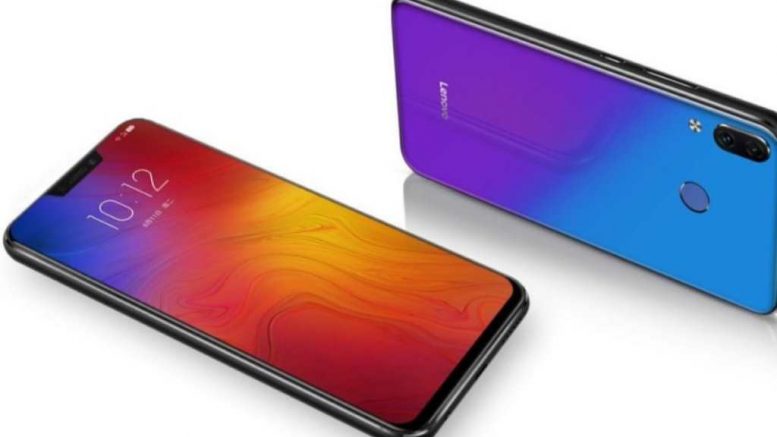 There was a lot of hype before the phone was announced, speculating a screen with no bezels and no notch. But, as we all can see, that is not the case.

The Lenovo Z5 was just launched in China. Unfortunately, it does not deliver what we expected. Number one, it still has the notch, so it blends in with most of the phones recently released. Second, there were rumors about the phone sporting 4 TB of storage (although I was very, very skeptical about this), but the maximum we have on offer is the standard 128 GB. 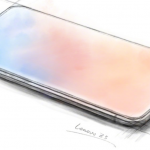 This is what we were teased with, a sketch of the Lenovo Z5.

However, what we got was a phone that looks a lot like a lot of phones released recently.

But the specs aren’t bad! The device comes with a 6.2-inch, 19:9 1080p display, unnamed octa-core Qualcomm processor, 6GB RAM and up to 128GB storage, and a 3,300 mAh battery. The handset also features a 16MP + 16MP dual rear camera setup that’s said to feature HDR and AI capabilities.But we don’t have any info about the front camera.

Be the first to comment on "Lenovo Z5 is here, not completely bezel-less"