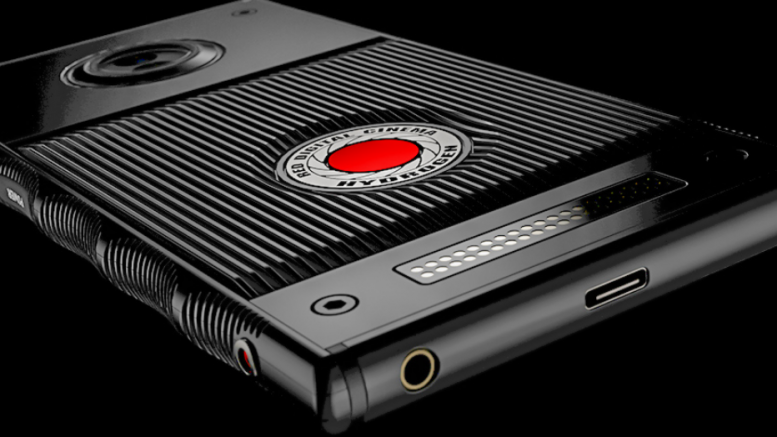 This fact confirms that the RED Hydrogen should be out later this year.

Take a look at phones from 2018, and a few things will show up everywhere – the notch and/or extremely small bezels. I myself like my bezels, they actually allow me to hold my phone normally, without touching the screen by accident. However, this is where the RED Hydrogen One comes to play.

Verizon has announced that the upcoming holographic phone will be available to their subscribers, however, we don’t have a date. Keep in mind that the RED Hydrogen One has been officially delayed until August.

And RED does have its reasons to delay the phone. It is backing some tech that has never really been seen before. It is supposed to be the world’s first holographic phone, allowing you to experience 3D without glasses or anything. Furthermore, since the phone is coming from a company that is well established and popular in the high-end camera market, the camera is expected to be something special. And the phone promissed to deliver some kind of modularity, like seen on the Moto Z.

RED Hydrogen One was designed with cutting-edge technology that simply can’t be described — you have to hold it in your hands and experience it yourself to understand why this is such a mobile game changer. A phone like this deserves the best network in the country, which is why we can’t wait to bring it to Verizon customers later this year.