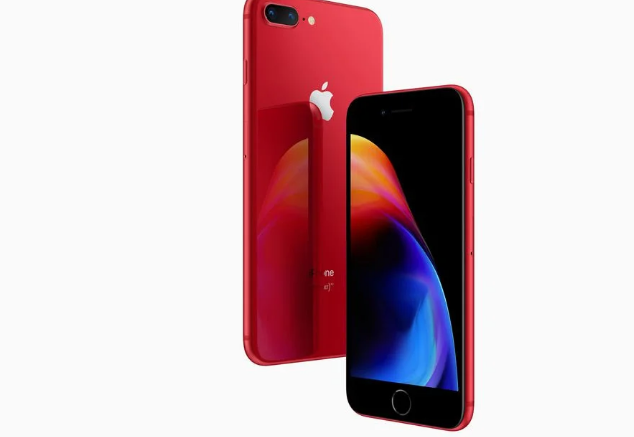 Just like last year, Apple has announced a red version of their current generation iPhones. Apple is working with Product (RED). This organisation campaigns to fight HIV and AIDS in Africa. When you buy a red iPhone, an unspecified amount goes to Red. And unlike last year, the red iPhones have a black front, which makes the phone look really awesome. Hope we’ll see the iPhone X getting the same treatment.

Want one?
Apple is taking preorders for the new phones starting tomorrow, April 10th, and will start shipping them on Friday, April 13th. Pricing remains the same, beginning at $699 for a 64GB iPhone 8 and $799 for an 8 Plus.