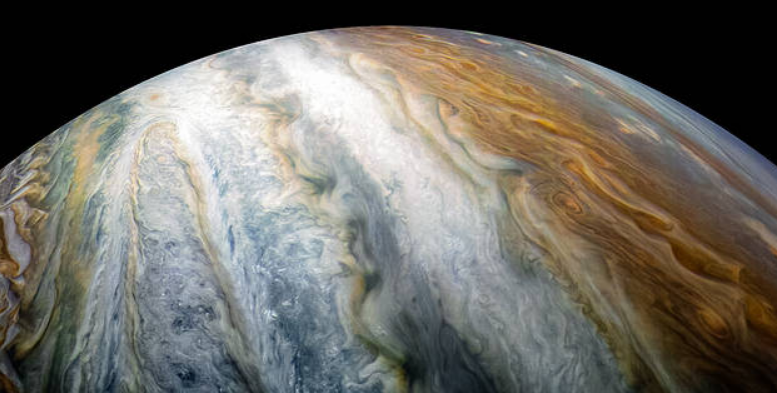 Every 53 days , Juno gets really close to to Jupiter, while traveling at speeds up to 130 000 mph. But despite that, it takes some amazing pictures.

However, due to the distance between Jupiter and Earth, it can take days for images to arrive. It is because of that that received photos are always black and white and look rather dull.

These images clearly show the beauty of the gas giant. Here are some of the best new photos and animations made with JunoCam data by Doran and other fans of the spacecraft. 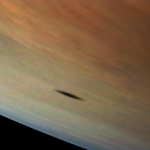 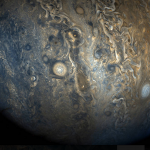 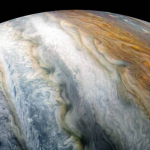 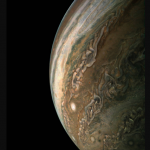 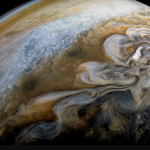 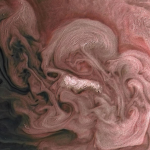 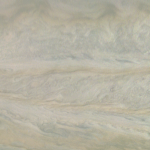 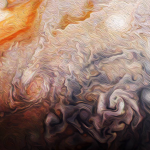