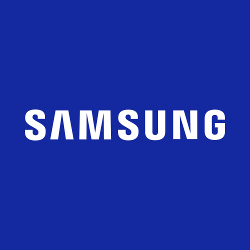 Samsung has said that its upcoming Galaxy S series flagship smartphone will have a “slick design and an improved camera.” The comment was made by none other than the South Korean company’s mobile-communications vice president.

The company also discussed its efforts to prevent the Galaxy Note 7’s overheating problems from repeating themselves in the Galaxy S8. Former mobile CEO Mr. J.K. Shin, now a Samsung co-executive, told shareholders that the company is working with regulators and independent experts to scrutinize every aspect of the device, including its hardware, software, and manufacturing processes. Shin said that the investigation will take time and that the findings will be shared in an open manner.

Samsung has already ruled out the possibility of an early launch for the Galaxy S8 so we can expect it to be launched at Mobile World Congress 2017 in February.

Be the first to comment on "Samsung Galaxy S8 to come with slick design, improved camera"