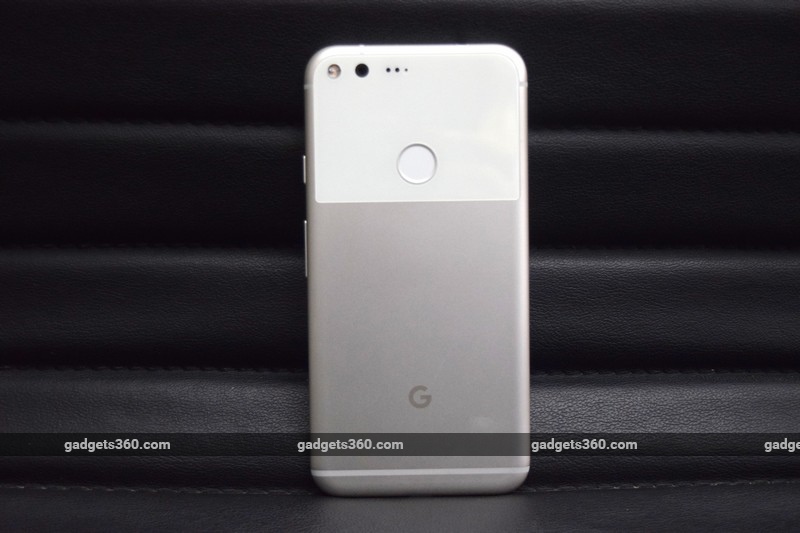 If you remember yesterday we reported that Pixel owners are reporting that the camera sometimes captures annoying lens flares in photos. According to Google, who responded to a thread in their Product Forums quite quickly, they are aware and working on a software fix.

Today we are going to share another issue related to Bluetooth connectivity.

Owners of Google’s new Pixel devices are reportedly experiencing problems with Bluetooth in a number of vehicles. Some people are able to connect quickly and stream audio, but calls fail and Bluetooth disconnects.

It’s also said that Nexus devices running the Android 7.1 preview are experiencing similar issues, lending credence to the idea that the problem may be tied to the latest Android software, rather than certain devices.

Whatever the cause, Google is aware about the issue, and has even reached out to the affected people who have reported the issue via the Pixel support community. It might be a while before an update is deployed to resolve this issue, but at least Google can push it out directly to its phones.

Be the first to comment on "Google pixel Bluetooth connectivity issue"