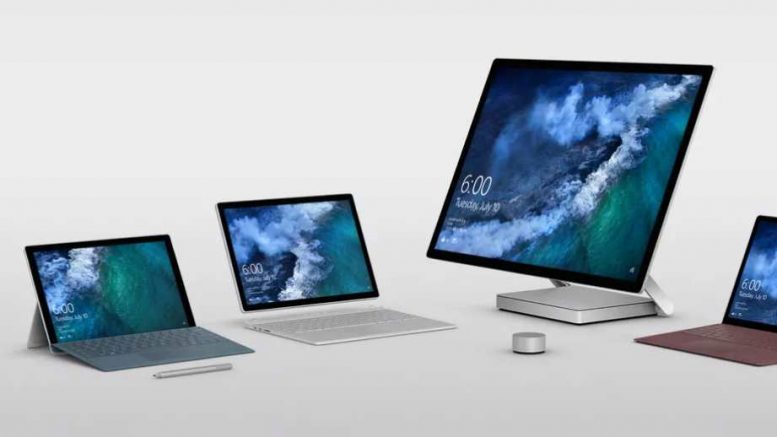 A new Tweet popped from Microsoft, saying “Where will Surface go next?”

There is a lot of talking gong on about a new, budget Surface. All rumors point out that the new Surface, or one of them, will be a low-cost, budget oriented device, powered by a Pentium chip. It looks like it will cost around 400 USD wand wants to rival the iPad.

he image shows the current Surface lineup with a date of July 10th displayed on each screen, alongside a time of 6AM. Microsoft has previously used this image before, but the displays never included dates or times.