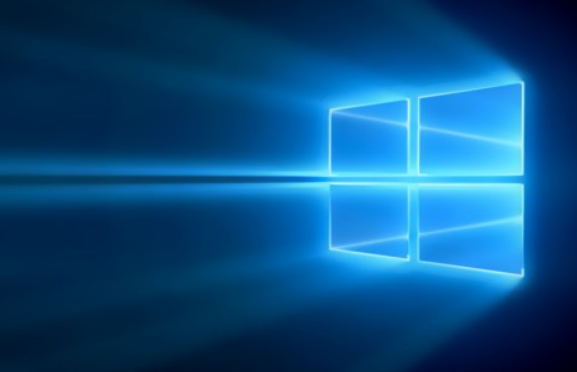 Due to a recently discovered bug, Microsoft will postpone the 1803 update.

The new Spring update was supposed to start rolling out on April 10. However, Microsoft has discovered a bug that, while rare, was “good enough” to postpone the update. Microsoft has internal criteria that a build needs to pass before it goes out to the public, and that criteria is extra thorough when it comes to the production ‘ring,’ as you might expect. Thanks to feedback from Insiders in the Fast, Slow, and Release Preview rings, this bug was caught before rollout began.

But it’s a nice move by Microsoft – postponing a relatively big update because of a “rare” bug is a great move – you don’t want your Windows version to have bugs, right?