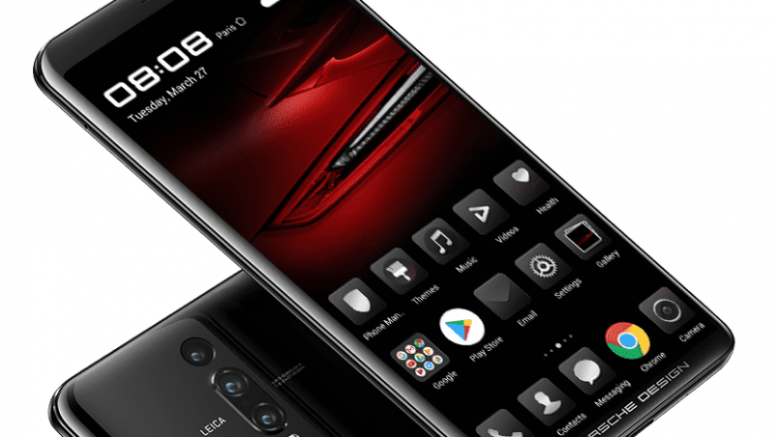 Last week, we’ve seen some rumors about Huawei releasing a 512 GB phone. And, as you can see, the rumors became true. Huawei just released their Porsche Design Mate RS. Apart from having half a terabyte of storage, it also has two fingerprint readers. Yes, TWO! One is at the back and one is under the screen. The fingerprint under the screen also means it has an OLED screen, at 6 inches.